Bah Humbug is a 6% abv brew using not just the traditional malted barley and hops, but also a big sprinkling of cinnamon. The effect of the cinnamon is to give a spicy, almost banana-like flavour as often found on German wheat beers; and this blends with the sweet-honeyed flavours of the Maris Otter barley to create a beer with all the fruit flavours of mince pies, Christmas Pudding and Christmas cake all rolled into one.

Your sign up could not be saved. Please try again.
Your sign up has been successful, thanks! 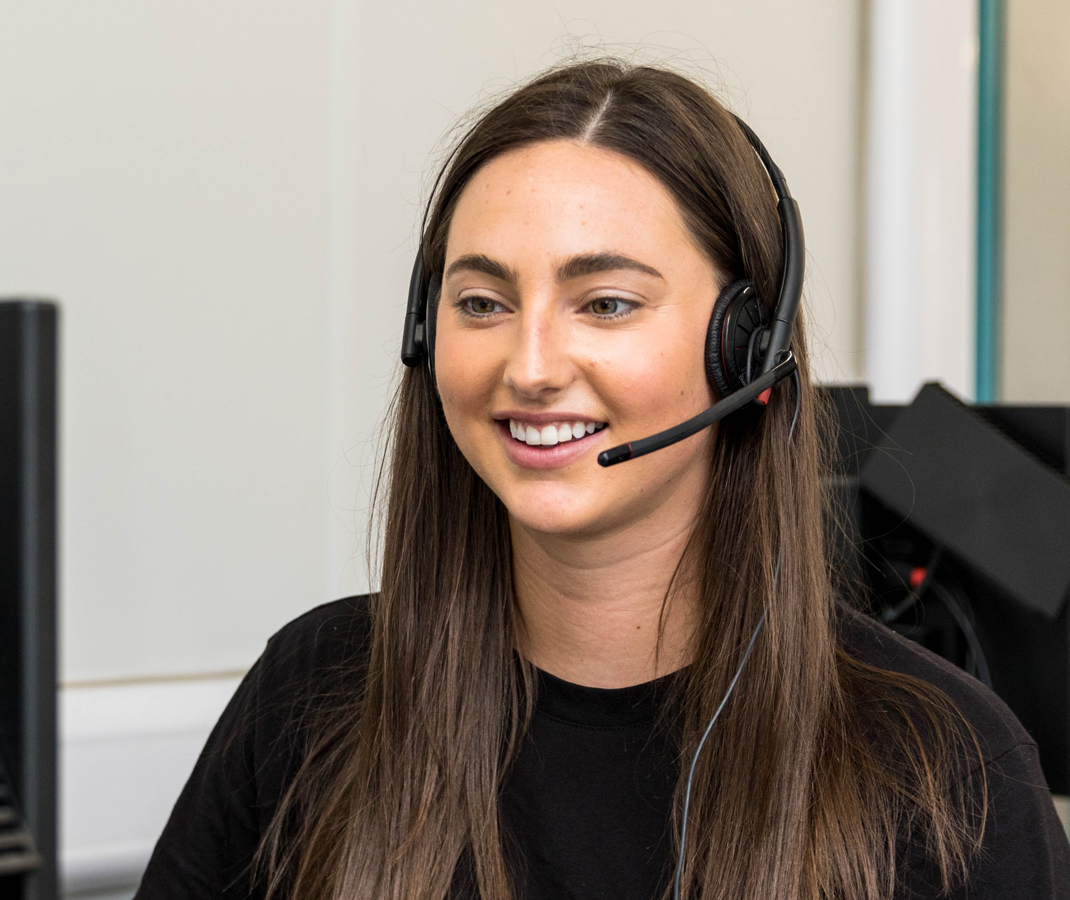 Have a question for us?

We’re always on the phone, emails and social media ready to take your questions, orders or offer advice and services whenever you need it.